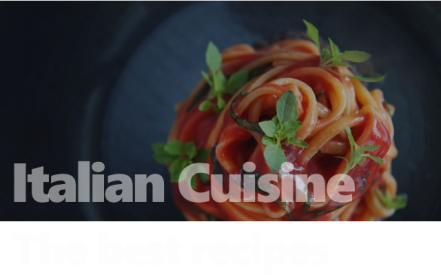 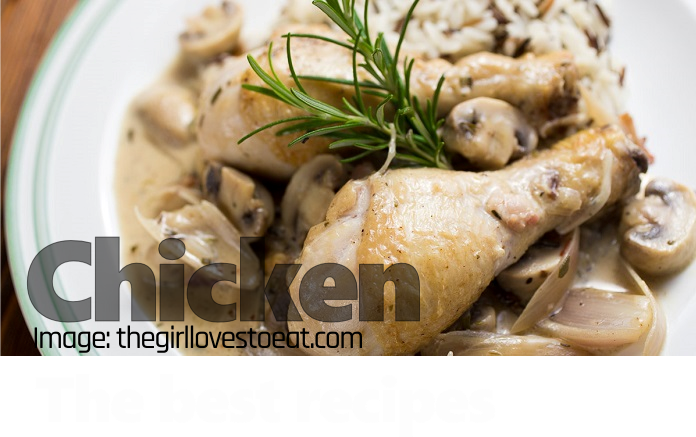 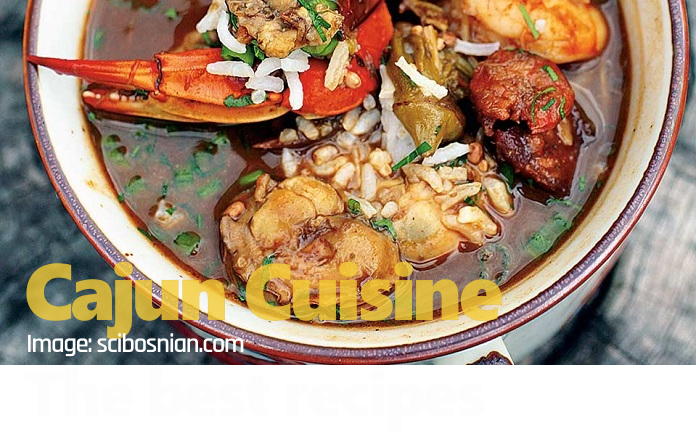 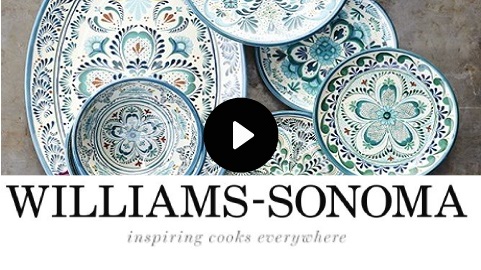 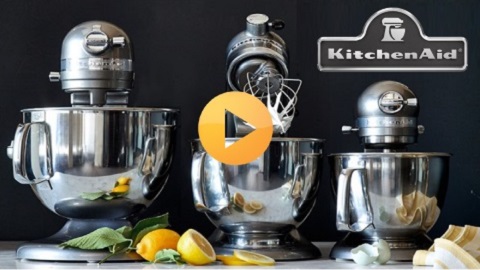 The cuisine of Louisiana in the United States has heavy Spanish, French, African and native Indian influences. The Cajun and Creole cooks use a paprika based spice blend with a big dose of cayenne that brings the heat to the gumbos and étouffées that are so central to the cuisine. This is our rendition of that spice blend.

This is the excerpt

The origin of the burrito and how it got its name is the matter of some dispute. What we do know, is that sometime in the late 19th century in Mexico, people began wrapping food in tortillas to create a hand-held food that was both delicious and easy to consume. The burrito, and its little brother, the taco, were destined, like the sandwich, to become one of the world’s most popular foods.

In Puerto Rico holidays are often celebrated with this dish. Traditionally the marinated was slow roasted over coals for hours on a spit until the meat was falling off. This version, roasted in the oven for 3 to 4 hours, will create the same fork-tender result, and utilizes the same adobo-style marinade.

There is no better way to prepare calamari, in our humble opinion, than breading it and frying it. I love to dips the fried calamari rings in a Thai garlic-pepper sauce. This recipe is Tyler Florence’s take on the dish which takes on an Italian personality by utilizing a basic tomato sauce for dipping. Or for a variation try Tyler’s Jalapeño Aioli for dipping.

No sauce is utilized more frequently in Italian cuisine than salsa Pomodoro, the quintessential Italian tomato sauce. This is chef Tyler Florence’s recipe for a basic Pomodoro sauce.

Scottish settlers brought their bisques and chowders to colonial America and the blue crab which is plentiful along the Carolina coast was the perfect ingredient for these dishes. The name “she-crab” relates to the addition of crab roe as a garnish to the dish which according lore was created by the butler to the mayor of Charleston, South Carolina, at his employer’s request to “dress-up” the crab bisque at a dinner for visiting President William Howard Taft circa 1909.

When we were looking for the world’s best split pea soup recipe we were torn between one that was a hack of famed chef Thomas Keller’s recipe and one from the Barefoot Contessa, Ina Garten. They were both very different. Garten’s recipe is a little more rustic. The other, a hack of Keller’s recipe by Steve at Oui, Chef, was a more elegant rendition, like one you’d find on the menu at a fancy French restaurant. We loved both the recipes and they were significantly different so we did the obvious. We published them both. This is Steve’s rendition of Keller’s recipe.

This recipe for Herb Marinated Pork Tenderloin comes from celebrity chef, Ina Garten. It’s simple and quick. Although the recipe calls for marinating the pork for three hours or more the preparation and cook time is only 25 minutes.